Break the rules of creativity with Shock, the new mould for gelato on stick composed of 6 cavities 80ml volume each signed by Silikomart Professional. Multicolor crystals of light will make your shop’s window unique, letting your creative genius run free. 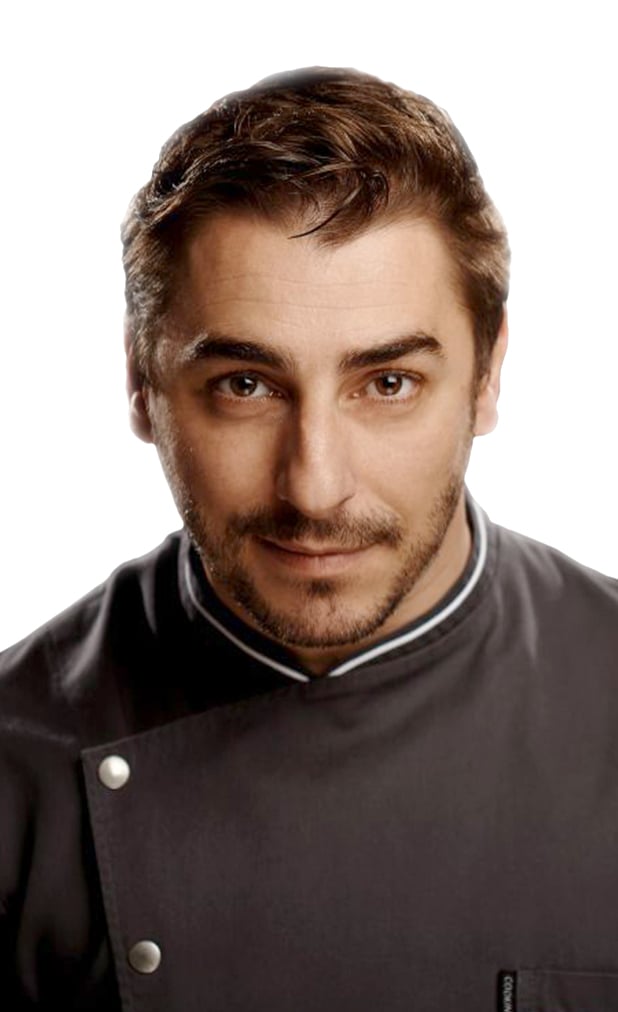 Jordi Roca, born in 1978 in Girona, Spain, is the famous pastry chef working in the legendary El Celler de Can Roca restaurant. El Celler de Can Roca, which he manages with his brothers Joan and Josep, opened in 1986 and is now a three Michelin star restaurant, placed many times in the 1st place of the 50 Best Restaurants in the World ranking.

As Antoni Gaudì made a revolution in the modern architecture taking inspiration from natural geometries, Jordi Roca as well found his inspiration in Mother Nature’s shapes and perfumes. breaking all the boundaries of creativity and entering for the first time in a sensorial world still not explored by pastry chefs yet.

His style is so unique that his desserts come alive in a sensorial dance where aesthetism becomes merely a consequence of taste. The flavours unleashed awaken distant memories, often preserved in the deepest thoughts of our mind.

So where do Jordi’s creative genius come alive? We visited him to the Celler, where he told us his story. 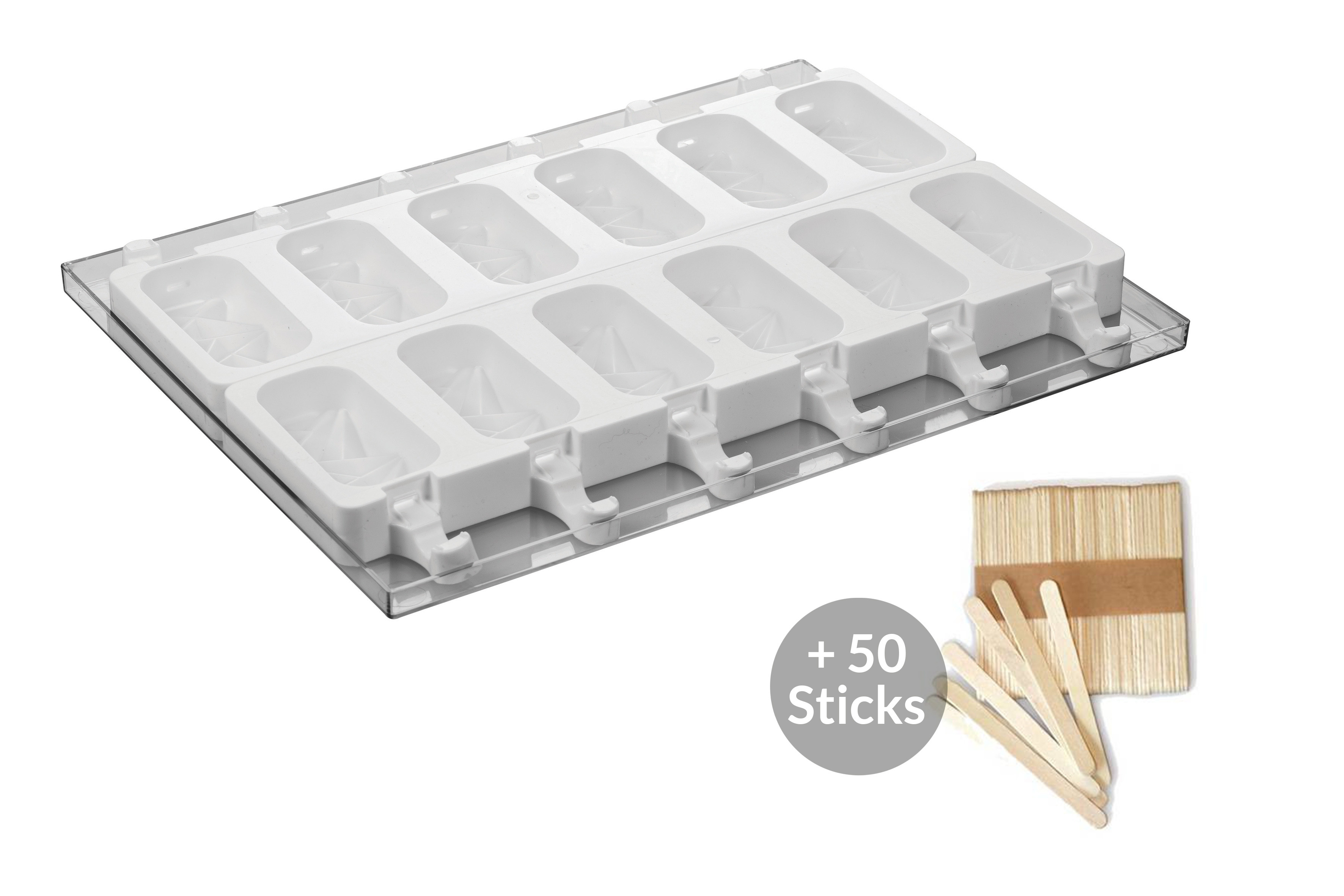 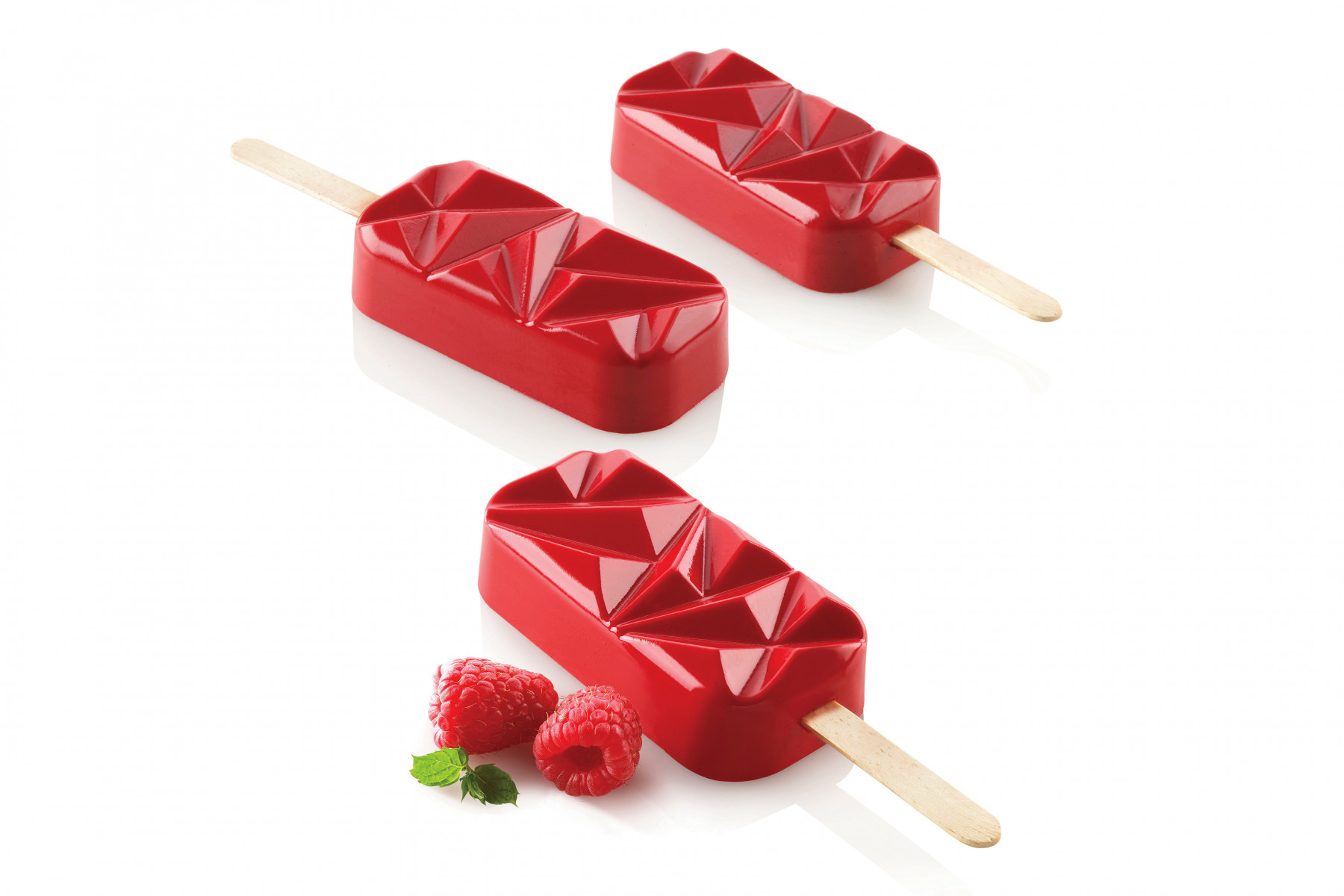