The CAKE PH20 mould is the result of the collaboration between the famous Pastry Chef Pierre Hermé and the Silikomart Professional designers.
Discover more >

Creating a gâteau de voyage is like embarking on an adventure in the heart of pastry. 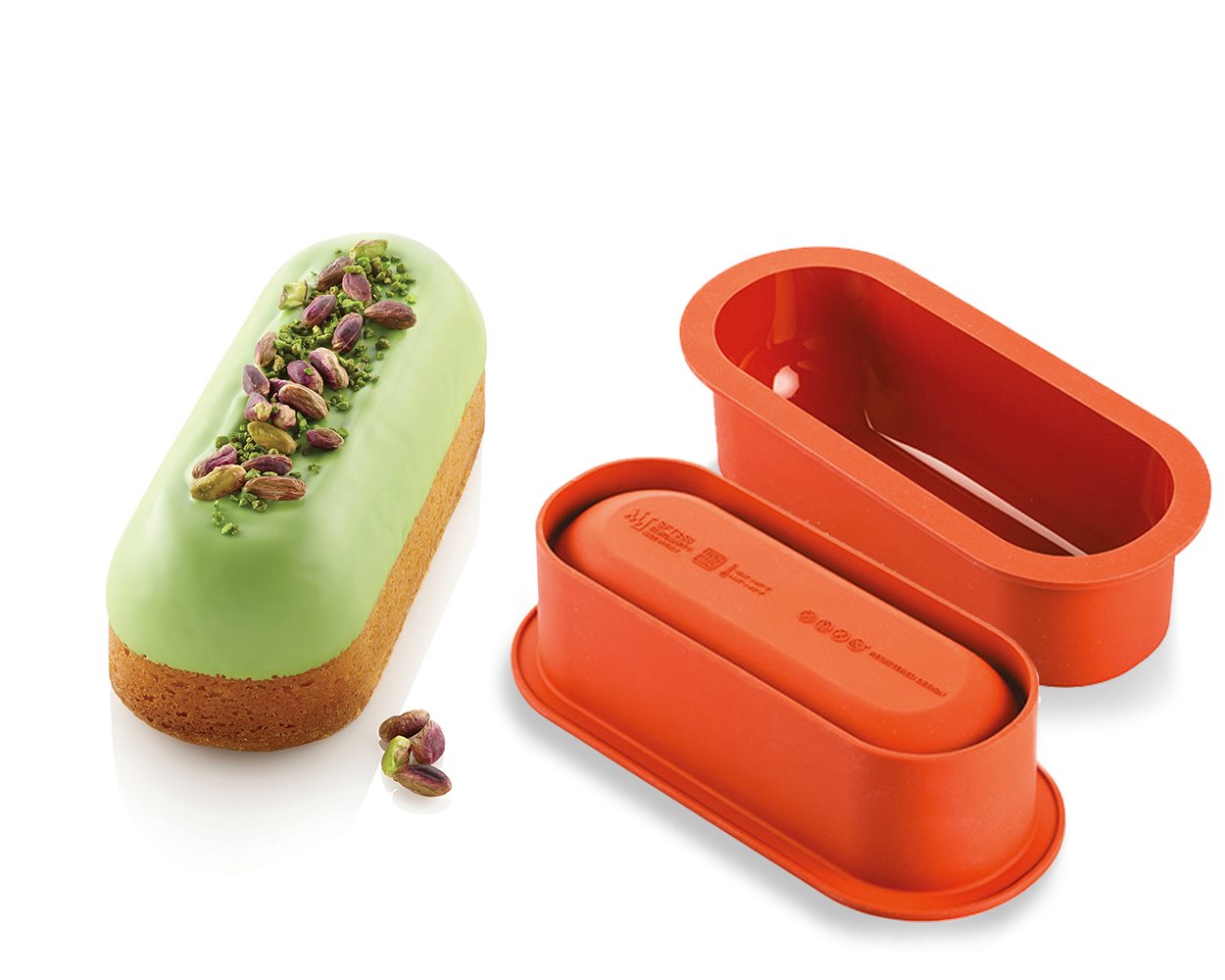 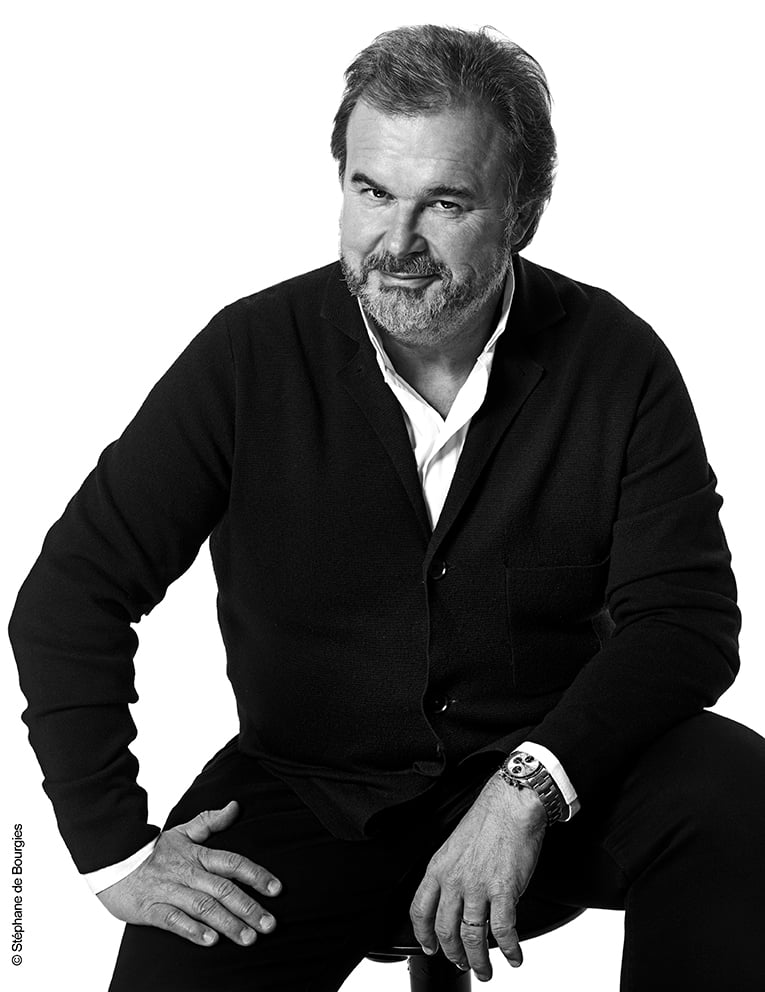 A pastry Chef at the summit of his art

Heir to four generations of Alsatian bakery and pastry-making tradition, Pierre Hermé began his career at the age of 14 as an apprentice to Gaston Lenôtre. Famous in France, Japan and the United States, the man that Vogue called "the Picasso of Pastry" revolutionized pastry-making with regard to taste and modernity. With "pleasure as his only guide", Pierre Hermé has invented a totally original world of tastes, sensations and pleasures. With his original approach to the profession of pastry chef, he revolutionizes even the most firmly entrenched traditions. For example, he prefers discreet pastry decors and "uses sugar like salt, in other words, as a seasoning to heighten other shades of flavour." Refusing to sit on his laurels, he is always revising his own work, exploring new taste territories andrevisiting his own recipes.

As a result, praise has often been lavished on Pierre Hermé, who has been called "pastry provocateur" (Food & Wine), "an avant-garde pastry chef and a magician with tastes" (Paris-Match), "The Kitchen Emperor" (New York Times) and "The King of Modern Pâtisserie" (The Guardian), along with honours and decorations, as well as – most importantly – the admiring gratitude of connoisseurs of gourmet sweets. 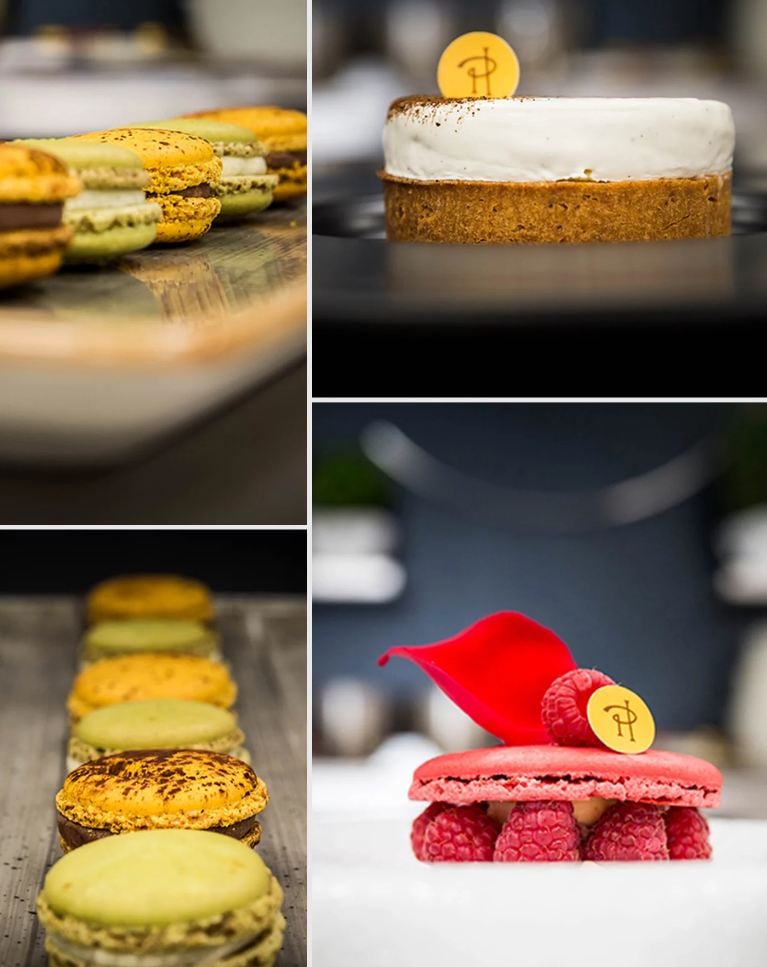 The Masterclass in hangar78
Pierre Hermé was the protagonist of an unmissable demonstrative Masterclass in which he shared the style, the techniques and the talent that made him a mainstay of French and international pastry. The masterclass took place through the demonstration, a tasting session and a talk show. A unique opportunity, not only to study the techniques of pastry art signed by Pierre Hermé, but also to get to know a pastry chef who has become an icon of style and innovation throughout the world.
Watch the video >